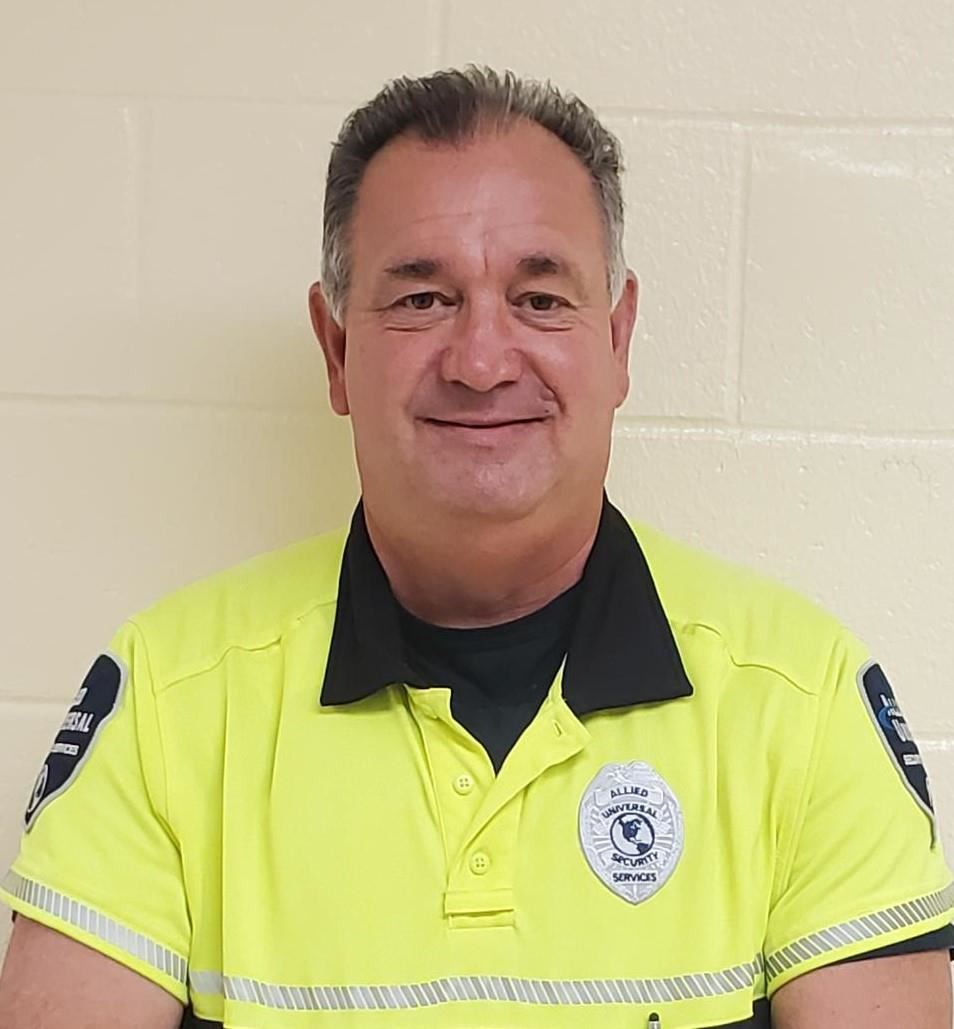 My name is Timothy J. Golletti and this is my 39th year working in the Criminal Justice field. I am from the Pittsburgh, PA area and started as a municipal Police Officer for 6 years. In 1988, I enlisted with the Pennsylvania State Police and worked 22 years before retiring as a Corporal. During my tenure with PSP, I supervised the School Resource Officer Program at Central Dauphin High School in Harrisburg, PA for 5 years. After my retirement, I accepted a position with Franklin & Marshall College in Lancaster, PA as a College Police Officer. In 2014, Central Dauphin School District decided to create their own police department and hired me as their first School Police Officer. I remained at Central Dauphin High School until I moved to this area in 2019.