U.S. Secretary of Education Betsy DeVos announced today that Ocean Bay Elementary School is among the winners earning National Blue Ribbon Schools designation for 2019. This designation is the highest honor a school can receive from the U.S. Department Education.

Horry County Schools (HCS) Ocean Bay Elementary was one of 362 schools in the nation, and four schools in the state, to earn this coveted award, given only to schools that are Exemplary High Performing or those with Exemplary Achievement in Closing the Achievement Gap. Ocean Bay Elementary earned its National Blue Ribbon Schools distinction for Exemplary High Performance, measured by student achievement being in the top 15 percent on state assessments for English language arts and mathematics.

Now in its 37th year, the National Blue Ribbon Schools award affirms the hard work of educators, students, families, and communities in creating safe and welcoming schools where students master challenging and engaging content.  A delegation from Ocean Bay Elementary will attend a reception in Washington, D.C. in November where the school, and other 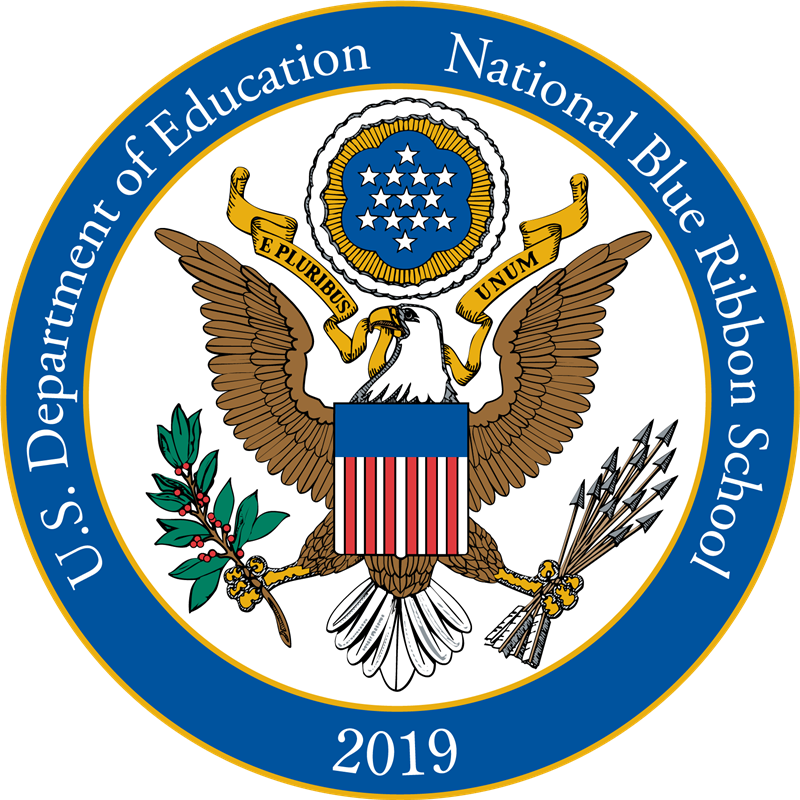 newly-named National Blue Ribbon Schools honorees, will be celebrated in our nation’s capital.

HCS still holds the national record for having three schools from one district win in a single year, as well as having one school win three separate years.